Out and About with our Volunteers 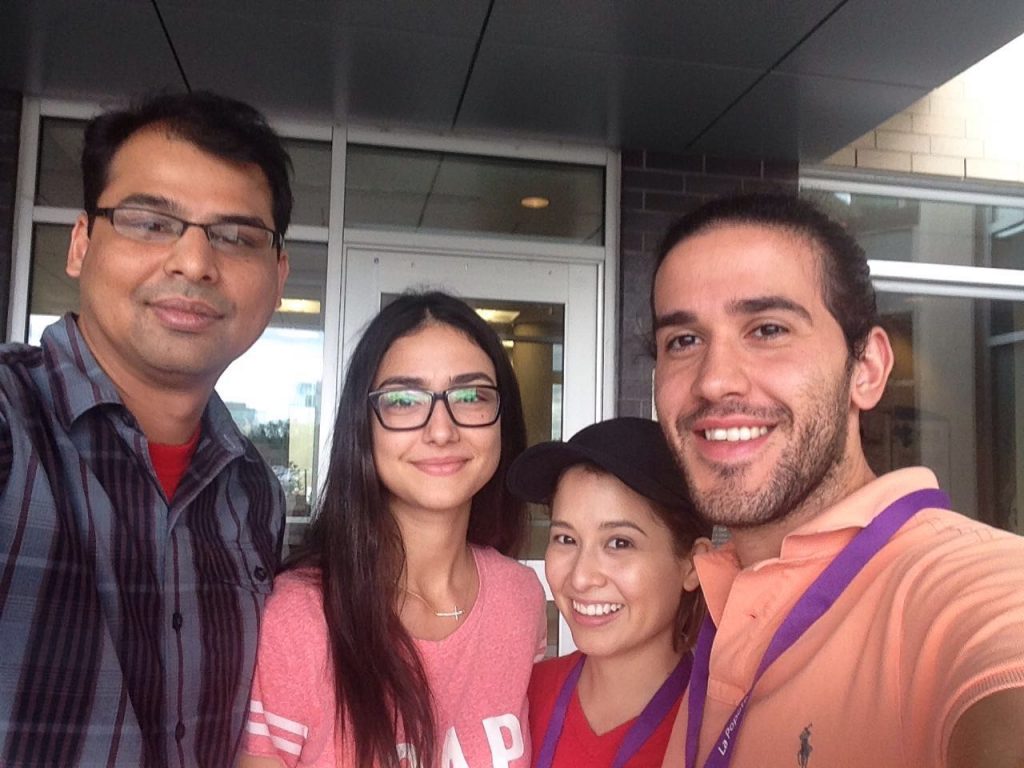 Tania Garcia and Nicholas Andrella joined as new Meals on Wheels volunteers this summer. Anyone who meets them will agree their enthusiasm is contagious, which is exactly what we look for in new volunteers! After their orientation to the program at the Meals on Wheels office, they were ready to go out on a training route to deliver meals to clients. We decided to pair them with two of our more experienced volunteers Ahmed Shah and Stephanie Hajjar. We consider Ahmed and Stephanie to be two of our ‘veteran’ volunteers from our student demographic and they have been with us since 2012 and 2015 respectively. Tania and Nicholas learned a lot from their training team as they delivered from our St. Patrick’s kitchen, one of eight provider kitchens at Meals on Wheels. Tune in for more as we will be profiling each of these volunteers in-depth over the coming weeks to explore the diverse and unique stories of our volunteers!